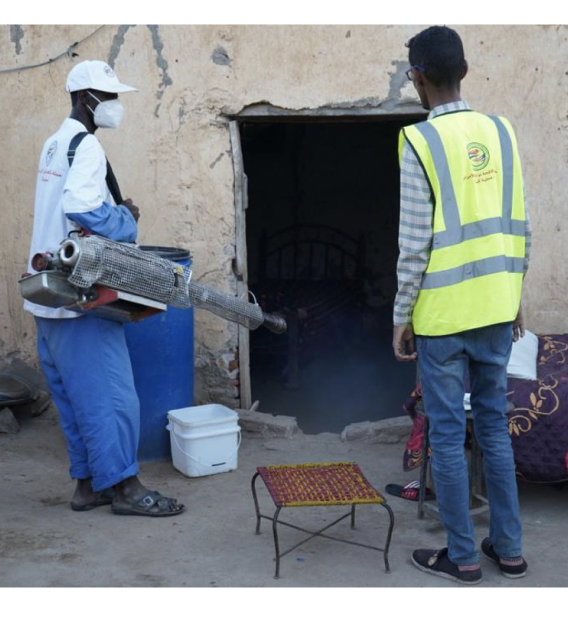 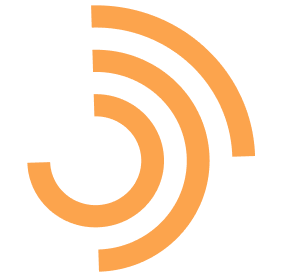 According to North Kordofan Ministry of Health, there are 558 suspected cases, 5 deaths and 6 cases still under quarantine in isolation centers all caused by dengue fever outbreak in the state.

A week ago, the North kordufan state government announced a 14 day stay at home advisory to help with combating the outbreak.

Recent rains and floods have affected almost 350,000 people across Sudan this year, according to UN OCHA. Which may be a leading cause of the spike in dengue cases, as standing water left after floods and rains can lead to increased mosquito breeding.

In response, SAPA had launched a campaign that targeted more than 30,000 homes in a neighbouring state and which lasted for 15 days in the form of spraying, in addition to awareness campaigns in schools, radio and television, and health messages through social media platforms.

Send aid to an individual

Send aid to a family

Send aid to a community

Sudanese American Physicians Association (SAPA) is a not-for-profit, scientific professional, non-partisan, and humanitarian membership-based organization established in January 2019, by physicians of Sudanese descent living and working within the United States to provide support networking, education among physicians within the United States as well as collaboration with physicians and healthcare organizations in Sudan and abroad.

By supporting this campaign you can help to prevent the outbreak from affecting more lives and causing more fatalities. Your support is critical and will help to protect communities in Sudan. 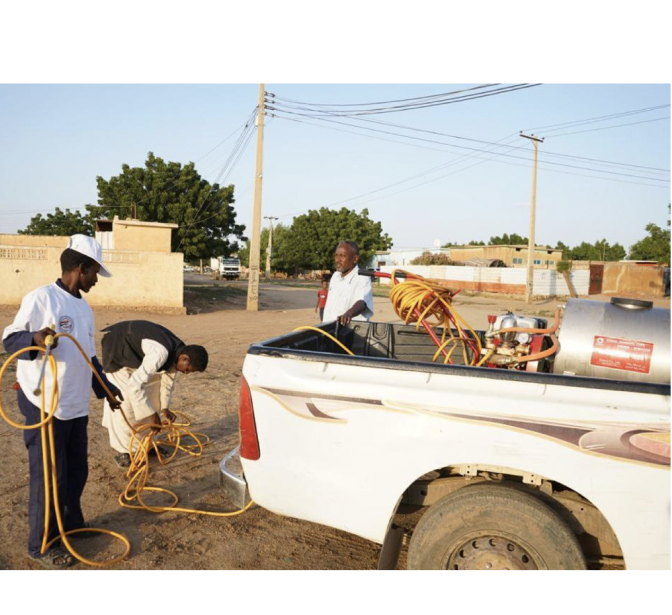 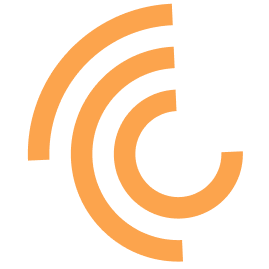